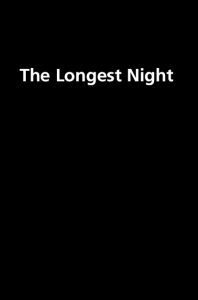 Five members of the crew of the Icelandic freighter Suðurland, cast adrift in a leaky rubber dinghy when the ship went down north of the Arctic Circle on Christmas Night in 1986, describe their appalling ordeal. Dressed for Christmas dinner, the men stood up to their knees in cold seawater for 13 hours. Six of their crewmates died. 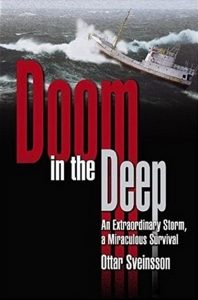 Doom in the Deep

In February 1968, in a howling -10°C gale from the North Pole, fishermen fought desperately for their lives, hacking at the deadly ice that coated their vessels. Visibility was almost nil and communications only intermittent.

When a wave swamped the Hull trawler Ross Cleveland, she foundered in minutes. It was reported she had gone down with all hands. Yet thirty-six hours later First Mate Harry Eddom was found alive, after an incredible ordeal. Swept around all night in the raging sea in a life raft with the bodies of two dead shipmates, he finally made land on a remote shore. After walking miles over rock and scree in a near-deserted fjord, he took shelter by an uninhabited cabin for a second long, cold night, until a young shepherd lad chanced upon him. Harry Eddom’s “return from the dead” made international news headlines.

„It is a story of incomparable courage and heroism, of disaster and despair: an unforgettable tribute to the spirit and hardihood of these brave men …“
Magnus Magnusson KBE (BBC – Mastermind)

„I was so impressed and moved by it. Congratulations on such a great piece of work“
Rupert Creed – author and BBC broadcaster

„It is a marvellous book.“
Patricia Eve – Seafarer Books 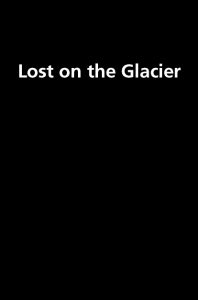 Lost on the Glacier

The first obituaries had already appeared in the newspapers, five days after an airliner returning to Iceland from Europe went missing in 1950 with a crew of six on board, and 18 dogs – when a faint radio signal was picked up: “Location unknown … all alive.” An extraordinary chain of events followed. People wept in the streets with joy that the crew were alive. But how were they to be rescued? It was the most demanding rescue in Iceland’s history.

„When you start on a book like this, you don’t look up for the rest of the day. Óttar’s best book … well written … cool style … an exciting read.“
Súsanna Svavarsdóttir critic TV Channel 2 Iceland

„The book is amazingly exciting – My wife and I read it straight through.“
Einar Bollason, son of radio-operator of the Geysir airliner